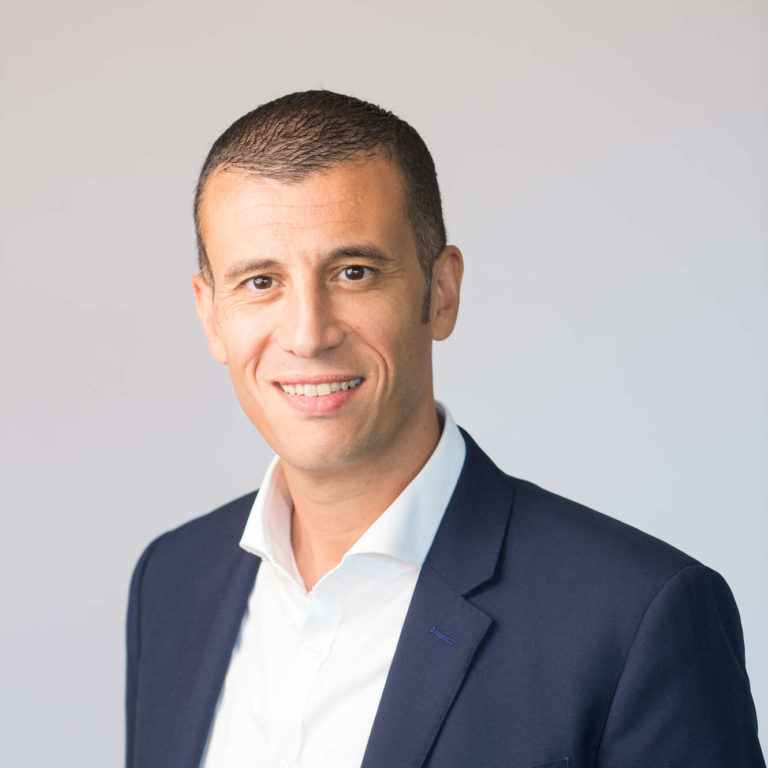 Earlier, Sofiane served as a vice-president in M&A at JP Morgan in New York, having started out trading foreign exchange options at FleetBoston.

Sofiane holds master’s degrees in international economics and finance from Brandeis University, Boston, and a Maitrise in management from Dauphine University, Paris. 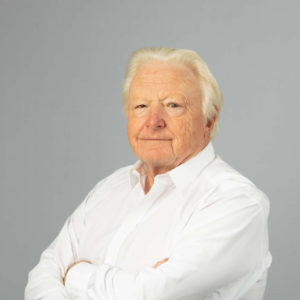 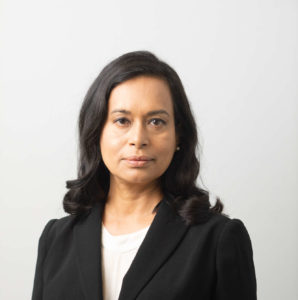 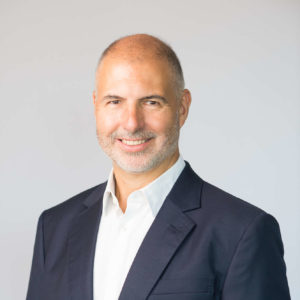 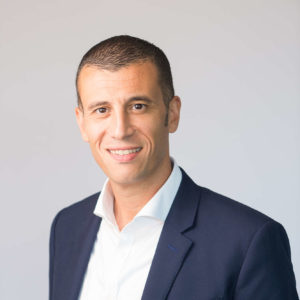 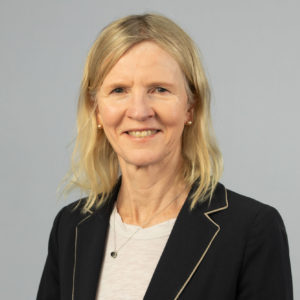 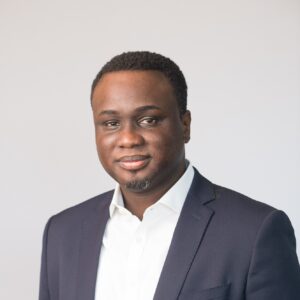 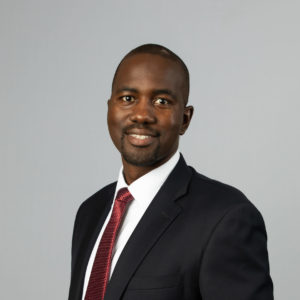 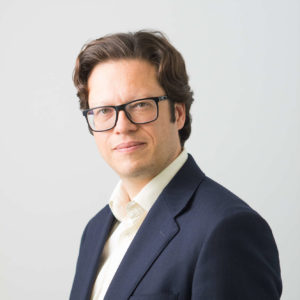 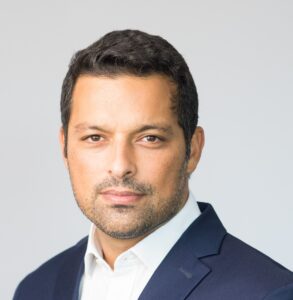 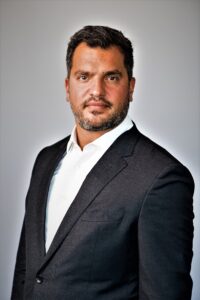